The Path to Pro-Growth Tax Reform

The U.S. tax code hasn’t been updated in over 30 years when Ronald Reagan was in the White House, but lawmakers have the best opportunity in years to pass tax reform that will spur growth among the independent supermarket industry.

That momentum grew as the “Big Six”—leaders from the House, Senate, and White House—unveiled a tax reform framework they hope to see turned into legislation. The House and Senate recently took an important step by passing their 2018 budget resolution, including instructions allowing the Ways and Means Committee chefs to start cooking up the legislation. 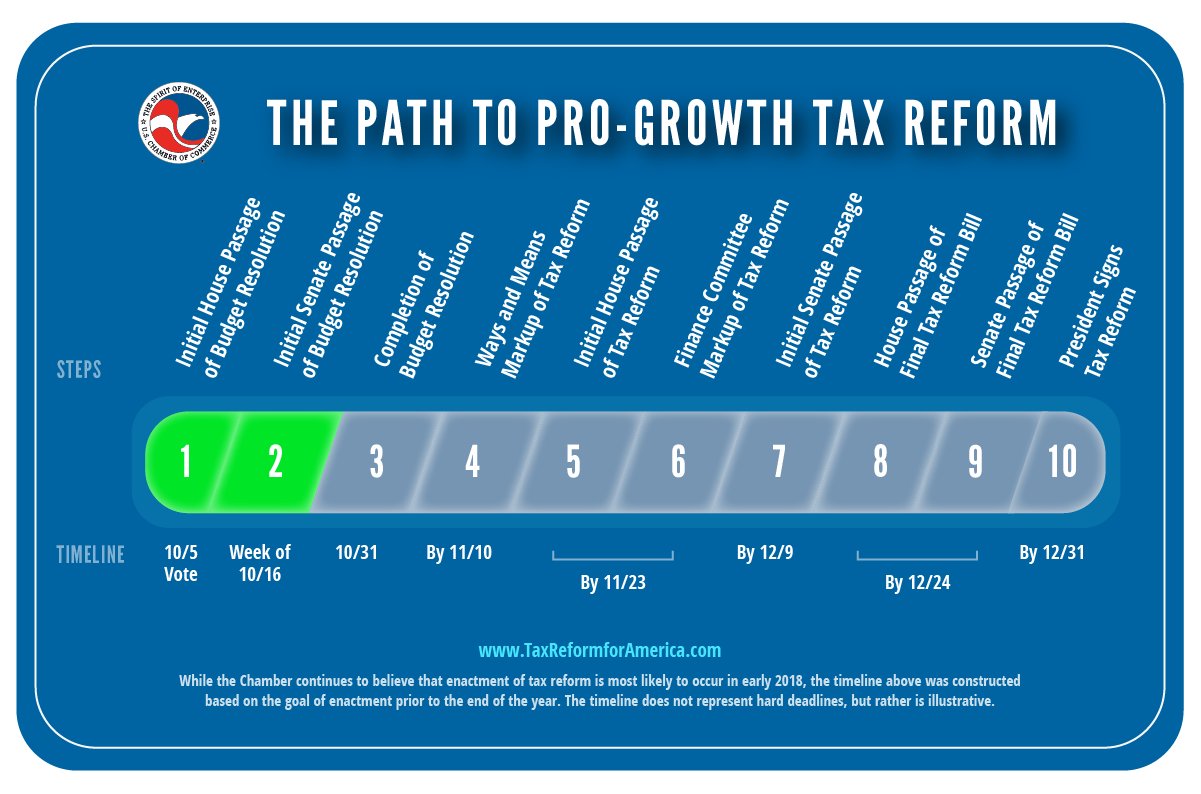 “We applaud House and Senate Republicans and the White House for continuing to pursue once-in-a-generation tax reform that will help spur job growth in communities across the country. With locally-owned independent supermarkets operating on 1-2 percent profit margins, lower tax rates would allow grocers to significantly improve their stores, hire additional staff, and expand offerings. As Congress begins working to overhaul the tax code, it’s crucial any proposals to pay for the lower rates does not fall solely on the back of the businesses lawmakers are attempting to support.”

NGA will be closely monitoring each step in the process and encourage our members to stay engaged as well. Tell your Members of Congress: the time for tax reform is now!