March is Frozen Food Month, an annual recognition of reliable, convenient, and healthy frozen products available at independent grocery stores throughout the country.

While frozen foods are now a staple in household freezers, this wasn’t always the case, with the process for effectively freezing food mastered only about 100 years ago. Consumers nowadays may take these convenient products for granted, but there’s an interesting story about the modern process by which we are able to store and enjoy frozen food. And it all started while a man was fishing in the early 20th century.

The history of frozen food is fascinating, with Clarence Birdseye  inventing the process by which frozen foods are prepared, packaged, and sold today. According to the Library of Congress, while working as a fur trader in Canada between 1912 and 1917, Birdseye discovered that the fish he caught froze right after being pulled from the water and tasted just as good when thawed months later. With that, he determined that food must be frozen extremely quickly to maintain taste and texture.

In the 20th century, frozen food had been around for some time; however, it was unpopular because the products lost flavor and texture because of ice crystals forming during the slow freezing process – the products just weren’t frozen quickly enough. Birdseye set out to solve this problem.

Birdseye developed two methods for quick freezing foods, with the most popular a process where “packaged food was held under pressure between two hollow metal plates that were chilled to -25°F by the evaporation of ammonia. Using this method, a two-inch-thick package of meat could be frozen to 0°F in about 90 minutes, while fruits and vegetables took about 30 minutes.” 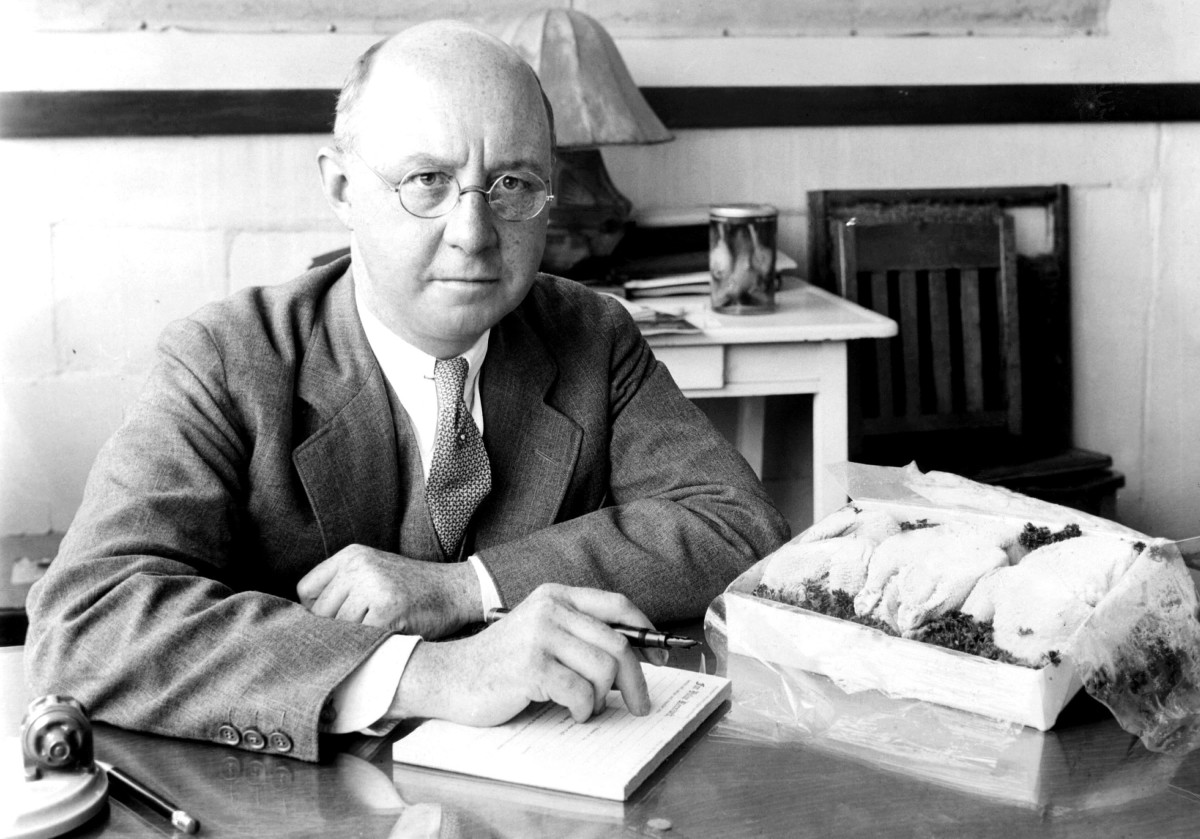 Photo of Clarence Birdseye from History.com

It took some time after these developments to catch on, but eventually frozen foods became popular with consumers, with the last 12 years representing a new era as more and more foods are available frozen. Consumers now have access to fruits, vegetables, meat, fish, and more. This allows them to incorporate frozen foods into whatever diet they choose to pursue.

According to the American Frozen Food Institute (AFFI), the frozen food category is experiencing an all-time high in popularity, with consumers turning to these products as they prepare and eat more meals at home during the COVID-19 pandemic. In 2020 frozen food sales grew by more than 21 percent with most categories having significant increases.

“The frozen food category is hotter than ever. Loyal fans of frozen foods are purchasing more than usual and new customers are discovering the expansion and culinary innovation within the category.” – Alison Bodor, AFFI President and CEO

During Frozen Food Month, AFFI is suggesting the following tips for maximizing the benefits of frozen food:

While the history of frozen food is fascinating, the future may be even more so, as new products become available, and consumers rely more and more on the convenience of frozen.