One of the most important missions of the National Grocers Association (NGA) is to ensure the federal policies enacted help independent grocers continue to grow, employ workers in their communities, and better serve their shoppers. Our goal is to help members spend more time running their business and less time attempting to comply with an ever-growing list of onerous regulations.

Throughout the past year, we’ve doubled down on our efforts to expand the voice of the independent supermarket industry in Washington—before Capitol Hill, the Administration, and federal agencies—at a crucial time. In January, we brought on Mike Gleeson as director of government relations to help bolster our efforts on tax policy, who served as tax counsel for Congressman Jim McDermott (D-WA). Most recently, Chris Jones, former legislative director for Congressman Rick Crawford (R-AK) rejoined the team as vice president of government relations and counsel to oversee our day to day lobbying efforts, while also focusing on addressing regulations impacting our industry.

Since then, NGA’s government relations team has worked tirelessly to advocate on a myriad of issues before independent grocers, including: 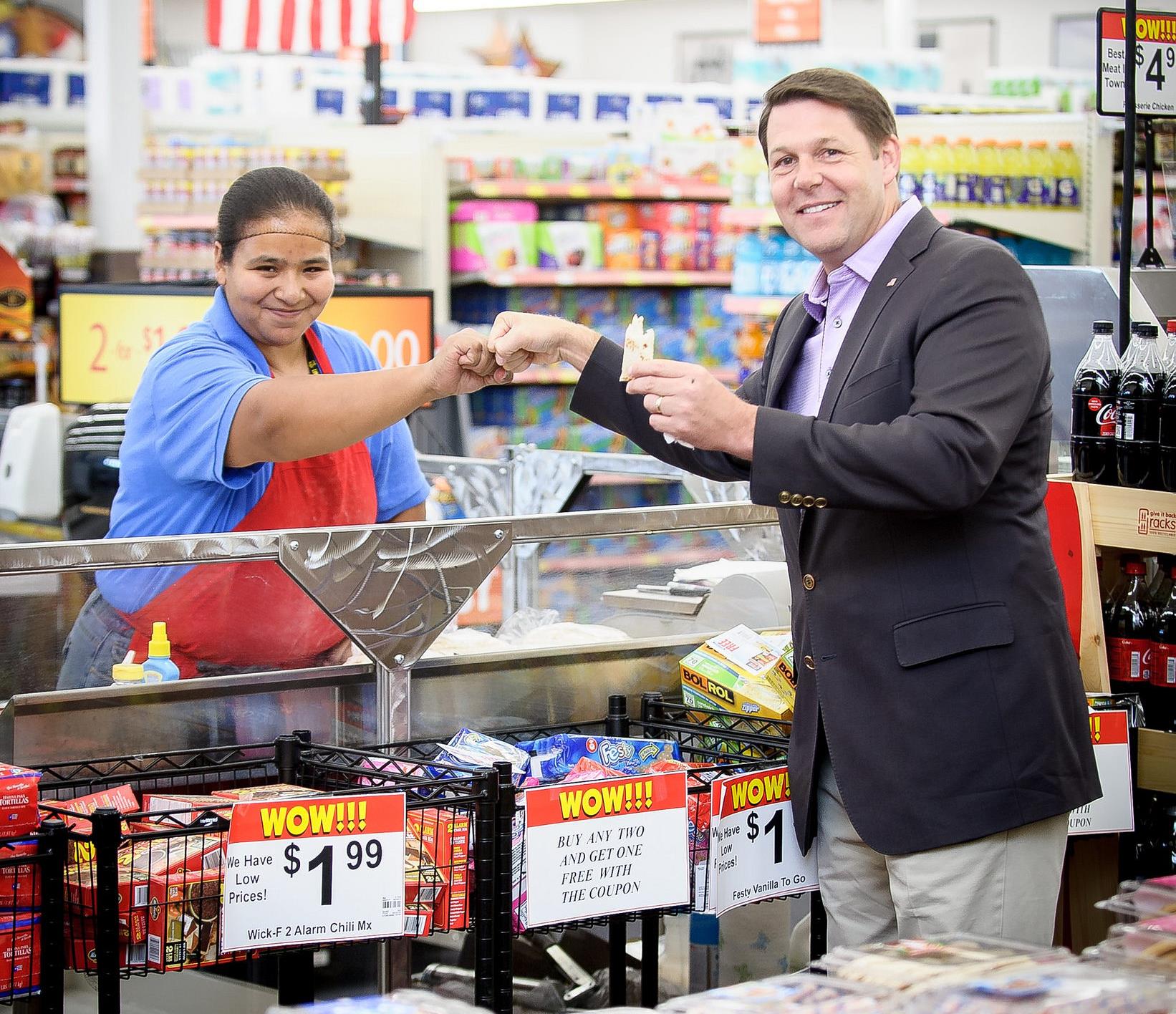 During the August district work period, NGA also helped coordinate 10 store tours with Members of Congress in independent supermarkets to learn more about what it takes to run a store and the economic impact the industry has in the communities they represent. Since January, NGA members have over 20 Members of Congress in their stores or distribution facilities.

With so many issues that could affect America’s independent grocers, giving the industry a bigger voice in Washington has been an important piece of NGA’s advocacy work. We’re proud to help shape policies that will help the independent supermarket industry thrive in the communities they serve and, ultimately, impact most stores’ bottom line.