By Chris Campbell at The Food Institute

Autumn is officially upon us, but it doesn’t feel like it at the Food Institute headquarters where we are still contending with ninety degree days. However, in the spirit of the season, the American Farm Bureau Federation (AFBF) published its annual fall survey regarding the price of grocery staples, and found increases year-over-year. 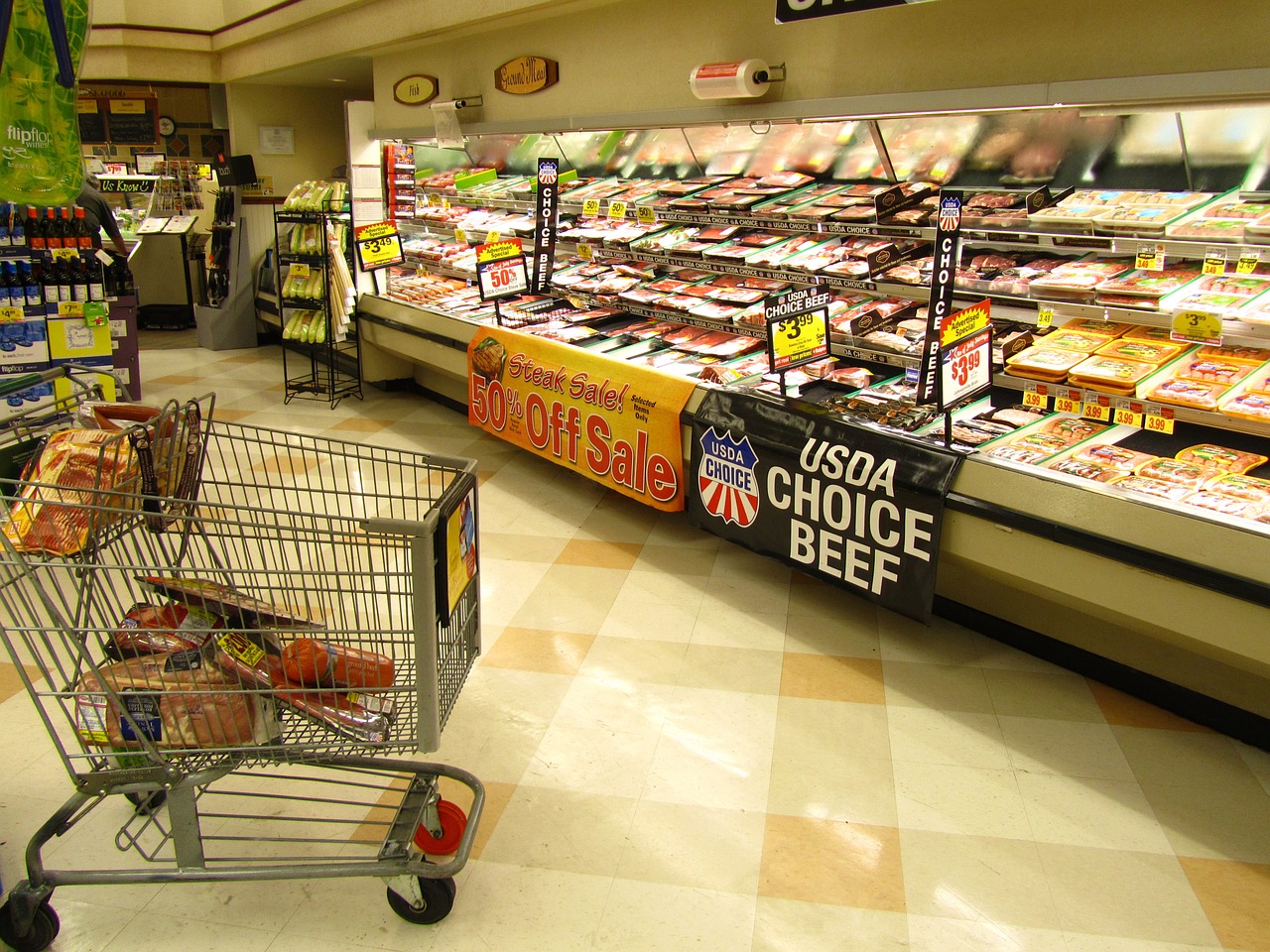 The average cost of a basket of 16 grocery staples reached $51.13, according to the AFBF’s Fall Harvest Marketbasket Survey. The survey found a 3% increase in price from 2016, driven by higher costs for bacon, chicken and orange juice. Twelve of the items tracked showcased price increases year-over-year:

These increases are in-line with information we’ve been collecting over the past few weeks. According to Food Institute analysis of government data (FI Membership Required), wholesale food prices fell nearly 1.0% in August from July, but more importantly, were still 1.8% above year earlier levels, marking the sixth consecutive month prices were above prior year levels. Retail prices during August were actually down slightly from July. Retail food inflation extended to a second month in August after its 19-month hiatus, although the 0.3% rise in the government’s Consumer Price Index for food-at-home was minimal.

Even before Hurricane Irma made landfall in Florida, projections for orange juice indicated a shorter crop this year. November frozen concentrated orange juice futures jumped by 6.2% Sept. 5 due to fears of the hurricane, reported MarketWatch (Sept. 5). Yesterday, we learned the price for a gallon of orange juice may increase as much as $2.30 due to damage to Florida’s citrus crop from Hurricane Irma. The price for frozen concentrated orange juice futures is up 11% above pre-Irma prices, and a half gallon of Tropicana juice is selling for about $6.50 on Walmart’s website, reported Milwaukee Journal Sentinel (Sept. 26).

Lean hog futures were also on the rise earlier this year on the Chicago Mercantile Exchange. Pork belly prices jumped 80% in 2017, while frozen reserves reached a 60-year low. According to Nielsen research, U.S. consumers increased purchases of bacon in stores 14% in 2016 when compared to 2013, with prices up 50% on average, reported Bloomberg (July 28).

“Bacon was up significantly because of the lower inventory and higher prices of pork bellies. We saw a rally in wholesale bacon prices this summer and fall which is being reflected at the retail level,” Dr. John Newton, AFBF’s director of market intelligence, said. “Bacon is a sexy food item in restaurants and everywhere else, creating an inventory decline and thus a price increase.”

Lettuce prices have been in flux all year, with minor supply gaps caused by inconsistent weather in the major U.S. growing regions spanning the spring and summer. Prices eclipsed $50 a box in late April, but drifted below $10 in May. However, uneven planting schedules due to changing weather had an impact, driving up prices, according to grower-shippers, reported The Packer (June 2). However, as of late, prices have settled between $11.50 and $14.00 per box in Salinas, Wastonville and Santa Maria, CA, according to a Sept. 27 update on pricing by USDA. (Editor’s note: this report is updated weekly on Wednesday.)

Consumers also saw a slight decline in egg prices. “Egg supplies are fully rebuilt from what we saw a few years ago and we are seeing egg prices continue to come back to where they were prior to the bird flu a few years ago,” Dr. Newton said.

This content originally appeared on The Food Institute’s blog.