CLEANUP NEEDED IN THE GROCERY AISLE

Independent grocers and their wholesalers play a crucial role in American communities. And, during the darkest days of the pandemic, they stayed on the frontlines serving their communities to the best of their abilities. Yet when they were needed more than ever, these businesses faced even greater discrimination: higher wholesale prices than competitors and less access to critical goods such as paper products, cleaning supplies and grocery staples.

The pandemic may have put a spotlight on these anticompetitive tactics happening in the marketplace, but for years, dominant food retailers have been rigging the rules in their favor, forcing independent grocers to pay higher prices for fewer product offerings. The giants squeeze big discounts for themselves out of suppliers, who are then forced to charge independent grocers more for the same items. For example, some big box stores pressure suppliers until they refuse to sell the same products or same package sizes to independent grocers.

Economic discrimination hurts customers and communities – and it’s already illegal. Federal laws to prevent this kind of economic discrimination have been on the books for nearly a century, but haven’t been enforced against this conduct in a generation. We don’t even need to start from scratch with new legislation – we just need to update and enforce the existing antitrust laws. Without enforcement of antitrust laws like the Robinson-Patman Act, dominant firms will continue to engage in anticompetitive behavior.

NGA was founded on a mission to “promote, maintain, and strengthen the competitive marketplace” of food retail. A healthy, competitive food retail marketplace benefits not only independent grocers, but consumers, wholesalers, manufacturers, suppliers, and farmers. Healthy competition enables entrepreneurs to invest in communities, regional food systems, and workers. 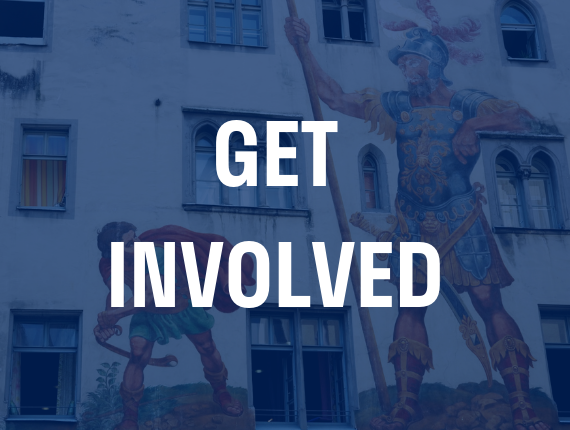 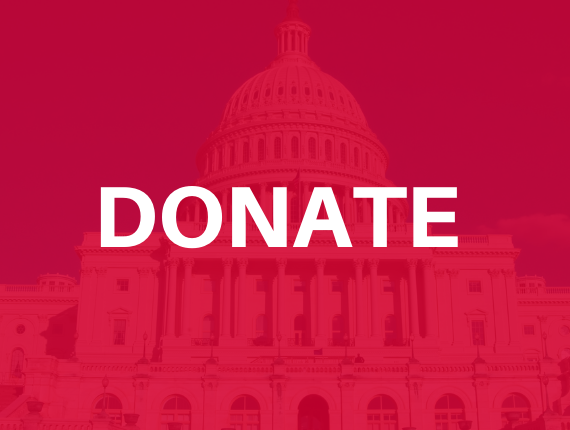 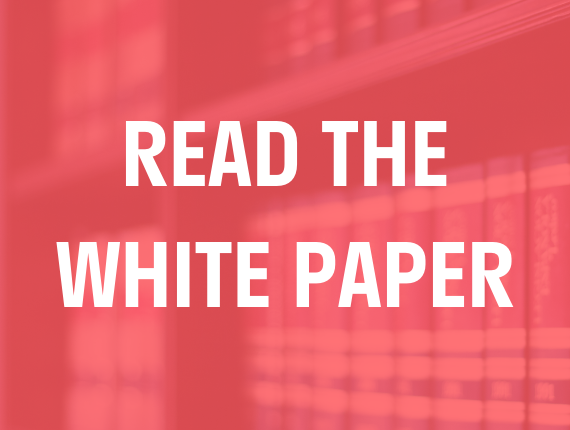 INDEPENDENT GROCERS NO LONGER COMPETE IN A FREE AND FAIR MARKETPLACE.

WHY SHOULD I CARE?

COMMUNITIES THAT RELY ON INDEPENDENT GROCERS GET LEFT BEHIND.

Communities that rely on independent grocers, which tend to be inner-city and rural communities, pay higher prices, have fewer choices, and can’t access key products in high-demand scenarios like the COVID-19 pandemic. Independents who traditionally service low-income areas in rural and urban settings are increasingly unable to stay afloat because they cannot access key consumer products at competitive prices. America’s food desert problem is directly attributable to the lack of a competitive grocery marketplace. Simply put, Americans in rural areas and inner cities bear the brunt of this discrimination.

WHY IS THIS HAPPENING?

Antitrust laws that prohibit exclusionary conduct and price discrimination have not been enforced by regulators in a generation. It is nearly impossible for aggrieved private parties to bring cases in court because the burden of proof is all but impossible to overcome. Therefore, dominant firms can use their size and influence to tilt the playing field in their favor without fear of consequence.

NO, INDEPENDENT GROCERS ARE HIGHLY EFFICIENT AND FIERCE COMPETITORS.

Most independent retailers are serviced by large vertically integrated wholesalers who buy product in large quantities in the most efficient way possible from food manufacturers and suppliers. Power buyers get favorable terms simply because they can make or break their suppliers. Therefore, suppliers must make up for the thin margins made off their most influential customers by raising prices on independents.

WHAT DOES THIS MEAN FOR CONSUMERS?

A free and fair food retail marketplace means that consumers would have greater access to fresh affordable food products. It would bring prices down for customers across the board, as dominant food retailers rarely pass down discounts on products to their customers, instead keeping the savings to themselves. Competitive markets would drive prices down, increase product diversity, provide more consumer choice, and enable entrepreneurs to invest in communities that desperately need grocery stores.

WHAT DOES IT MEAN FOR THE FOOD SUPPLY CHAIN?

CONSUMERS AND FARMERS ARE WORSE OFF.

Certain channels of the food and agriculture economy, especially the protein sector, have become increasingly concentrated because power buyers have demanded scale from their suppliers. Fewer firms that supply food products have led to increasing instances of price fixing and anticompetitive behavior. As a result, both farmers and consumers get squeezed to the benefit of large monopolistic firms. More competition in grocery means more competition upstream in the food supply chain.

WHAT CAN BE DONE ABOUT IT?

ANTITRUST LAWS MUST BE ENFORCED AND UPDATED TO REFLECT THE MODERN COMPETITIVE REALITIES.

Antitrust regulators have the power to deter harmful anticompetitive conduct by enforcing antitrust laws like Section 2 of the Sherman Act and the Robinson-Patman Act.  Agencies must be funded by Congress with the resources necessary to police anticompetitive conduct in the grocery sector. In fact, this is a bipartisan issue, where both sides of the aisle can agree on because it impacts Congressional districts across America. That’s why 43 Members of Congress sent a bipartisan letter to the FTC urging for investigation and enforcement of antitrust laws. Additionally, Congress should consider updating the antitrust laws to reflect the modern competitive landscape in the grocery industry.

With a level playing field, stores can stay open and customers can choose where to buy their groceries. Families living in rural areas and urban centers can have the reliable access to staples they need in good times and bad. A vibrant marketplace – where small, medium and big businesses compete to offer better prices, higher quality, and more locations – benefits all Americans and is within our reach. Let’s clean up this mess.

CNN | WHY SMALL GROCERY STORES ARE (STILL) OUT OF TOILET PAPER

FORBES |WHY THE GROCERY INDUSTRY IS CONCERNED BY MASS CONSOLIDATION

LAW360 |INDEPENDENT GROCERS ACCUSE BIG-BOXES OF EDGING THEM OUT